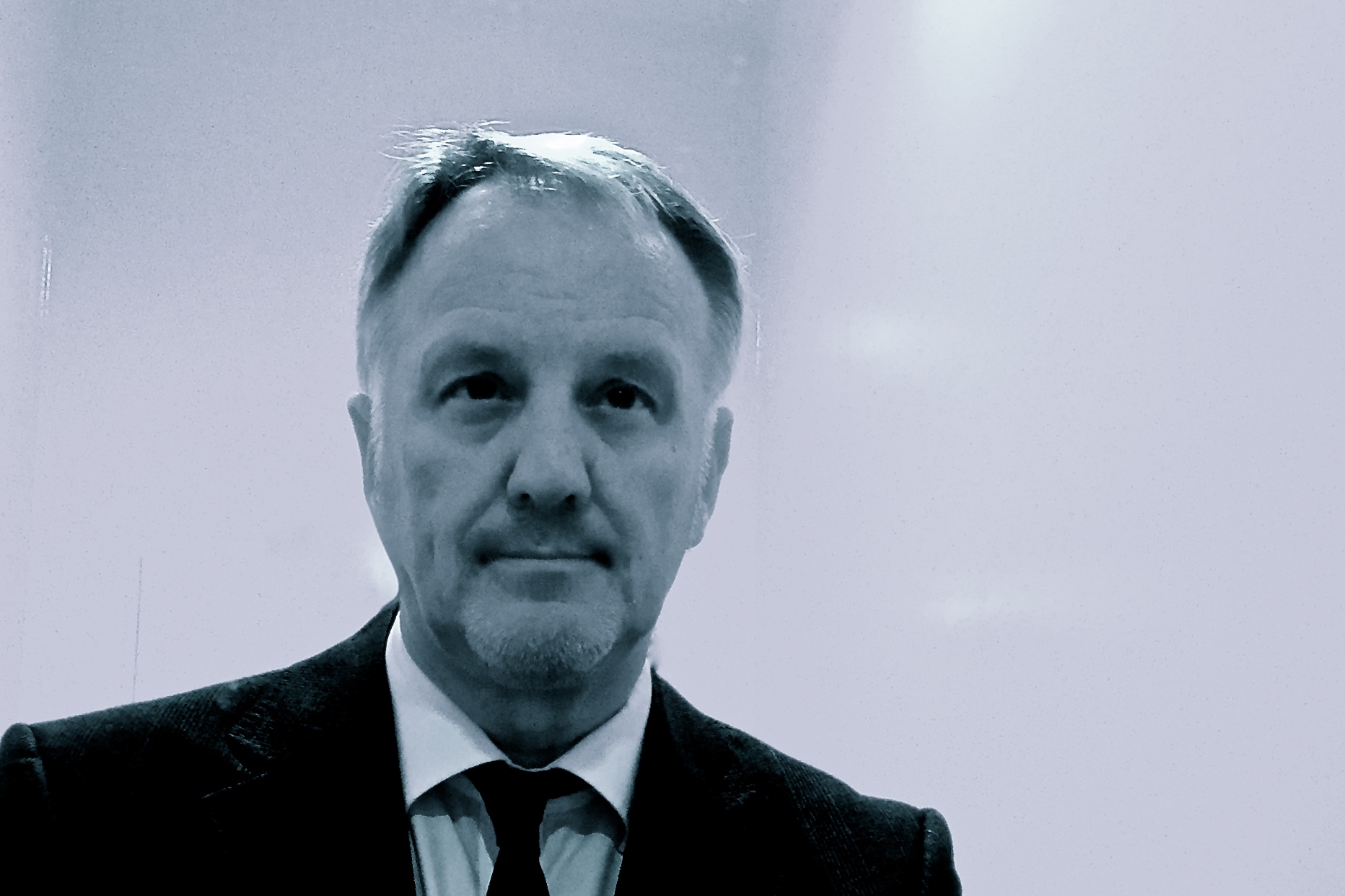 A German father and avowed pacifist can’t convince his adult son to not join the army and leave for a tour of duty in the bipartite drama Krieg, based on the novel by Jochen Rausch. This elegantly shot film about the thin veneer of civilization and the primal fears and violence that are just lurking underneath sees director Rick Ostermann return to Venice four years after his debut, Wolfskinder, which also played in the Horizons program of the festival. Though conceived as a high-end TV movie for German broadcaster WDR, this looks crisp and impressive on the big screen and is studded with solid performances from top to bottom. Despite a screenplay that doesn’t dig quite deep enough, this package has a solid chance of traveling to other festivals and maybe beyond.

The film, which was written by Hannah Hollinger, keeps switching back and forth between two timelines. The first strand is set at the tail end of spring somewhere in leafy suburban Germany, where teacher Arnold Stein (Ulrich Matthes) and his wife, Karen (Barbara Auer), discuss the decision of their son, Chris (Samuel Schneider), to sign up for the army and leave for an unspecified desert country where “bearded men” are the enemy. From the comfort of their well-appointed villa, both parents profess they are avowedly antiwar though at least Arnold wonders whether they should allow their grown offspring to make his own decisions and thus, possibly, his own mistakes.

The second strand, which actually opens Krieg, is set in the depths of winter in the snow-peaked Alps, where Arnold has bought and moved into the isolated log cabin of a wood sculptor who recently died. Though he’s traveled there alone, there is a presence nearby that’s disturbing Arnold’s peace. Before his arrival, the person actually stayed in Arnold’s log cabin and might a right mess of it. When it’s become clear the chalet is occupied again, the mysterious figure moves on to other, more or less improvised dwellings nearby, always hovering in the background.
Ostermann and editor Christoph Wermke cut back and forth between the verdant colors and warm sunlight surrounding the large family home and the blinding white of the Alps in winter. For more than half the running time, it is left unsaid why Arnold is up in the chalet by himself under such harsh weather conditions, though once Chris has left for the foreign frontlines in the other strand and Arnold keeps repeating to Karen that their son will be fine, a sense of unease and dread quickly metastasizes.

Since the answer to the question why Arnold’s by himself in winter isn’t a great surprise, Ostermann will need to bring something else to the table. This comes in the form of the male protagonist’s increasingly violent reactions to the mysterious intruder who’s never far off. But the message here too is somewhat obvious: Arnold the pacifist feels less compelled to stick to his ideological guns when his own space is being invaded by an almost invisible entity whose intentions aren’t clear and who might pose a threat.

But Ostermann and Hollinger don’t delve much deeper than this in terms of their character psychology, with the back-and-forth cutting not incisive enough to plumb the depths of the possible similarities and contrasts between the two strands. After Arnold has set an improvised campsite in the snow on fire to rob his opponent of a place to sleep and eat, he shouts: “The stronger defeat the weaker, that’s what happens in war!” to no one in particular — except the audience. It’s the kind of statement you wish would arise more organically and also in a more nuanced way from the material. The constant parallel editing also has another disadvantage (spoiler ahead): It makes the behavior of the father very predictable in part two, with both strands clearly headed for an ending foretold, especially after Arnold reads a letter from Chris in the suburban thread that talks about his experience killing a man.

Thankfully, the actors are captivating even if their characters’ trajectories are predictable. Matthes (Joseph Goebbels in Downfall), here with a gray, wise-old-man beard, imbues Arnold with the stoic dignity of a teacher who, in the second strand, slowly comes to realize he has had it with the world. Auer (The Book Thief), too, makes the most of her underwritten role, though the screenplay has to leave her descent into nagging uncertainty and beyond largely in the shadows because, structurally, the film privileges a viewpoint close to Arnold. As the son who leaves for shores unknown, Schneider registers as a very loveable and warm character in his few scenes, despite — or perhaps because of — his naive way of looking at the world, while Lili Epply also impresses as Chris‘ girlfriend, who makes an unexpected appearance in the feature’s second half.

Of the technical contributions, Leah Striker’s crisp cinematography does most of the heavily lifting in terms of contrasting the two timelines visually, while K.D. Gruber’s production design also helps underline the casual affluence of the couple in spring and all the comforts Arnold has lost in winter. The strings of Stefan Will’s score impart a respectfully mournful touch from early on.